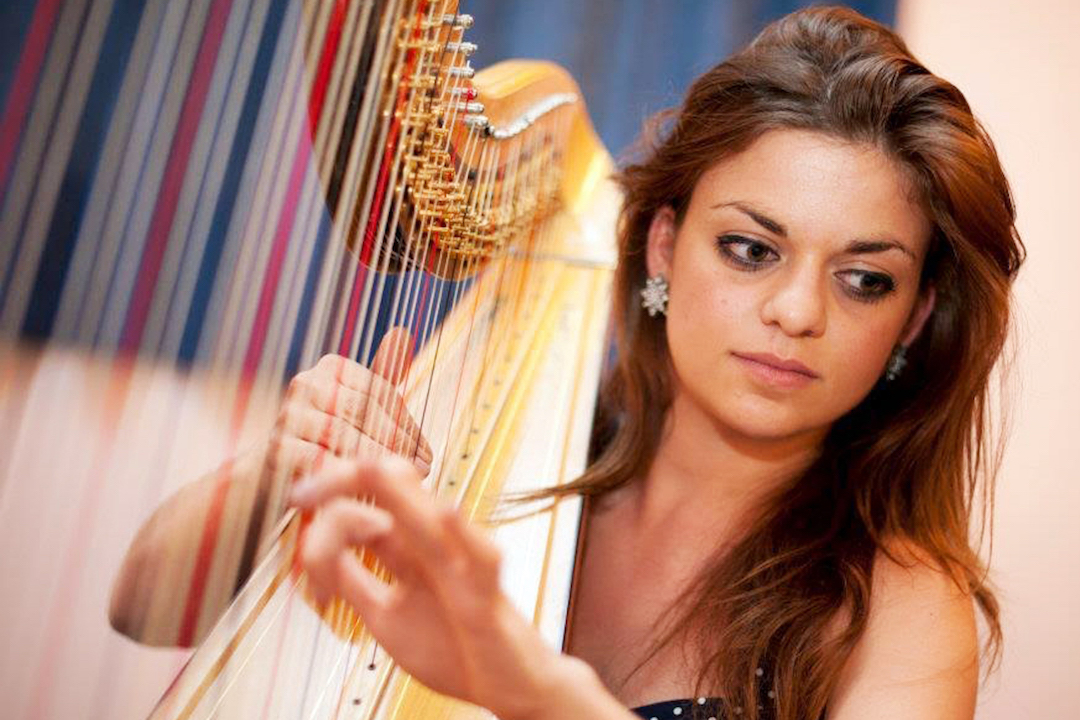 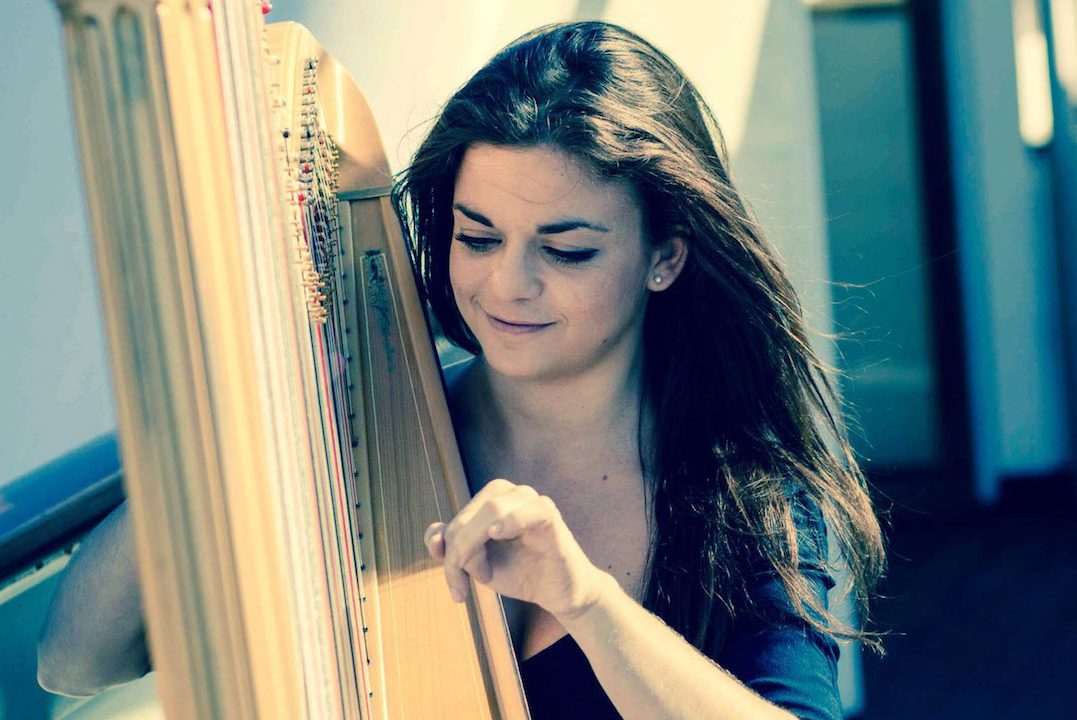 Cecilia has a First Class (Honours) undergraduate degree and a Masters degree with distinction from the Royal College of Music, where she was an ABRSM scholar.

Cecilia has performed at many prestigious venues, including Buckingham Palace, Kensington Palace and Clarence House, all in the presence of HRH Prince Charles. In 2008 she was a finalist in the BBC Young Musician of the Year, where she was awarded the Walter Todds bursary.

Television appearances include The Brit Awards with Dizzee Rascal and Florence and the Machine and The Royal Variety Performance 2014. She also played in a Walker’s Crisp advert alongside Stephen Fry and Gary Lineker!