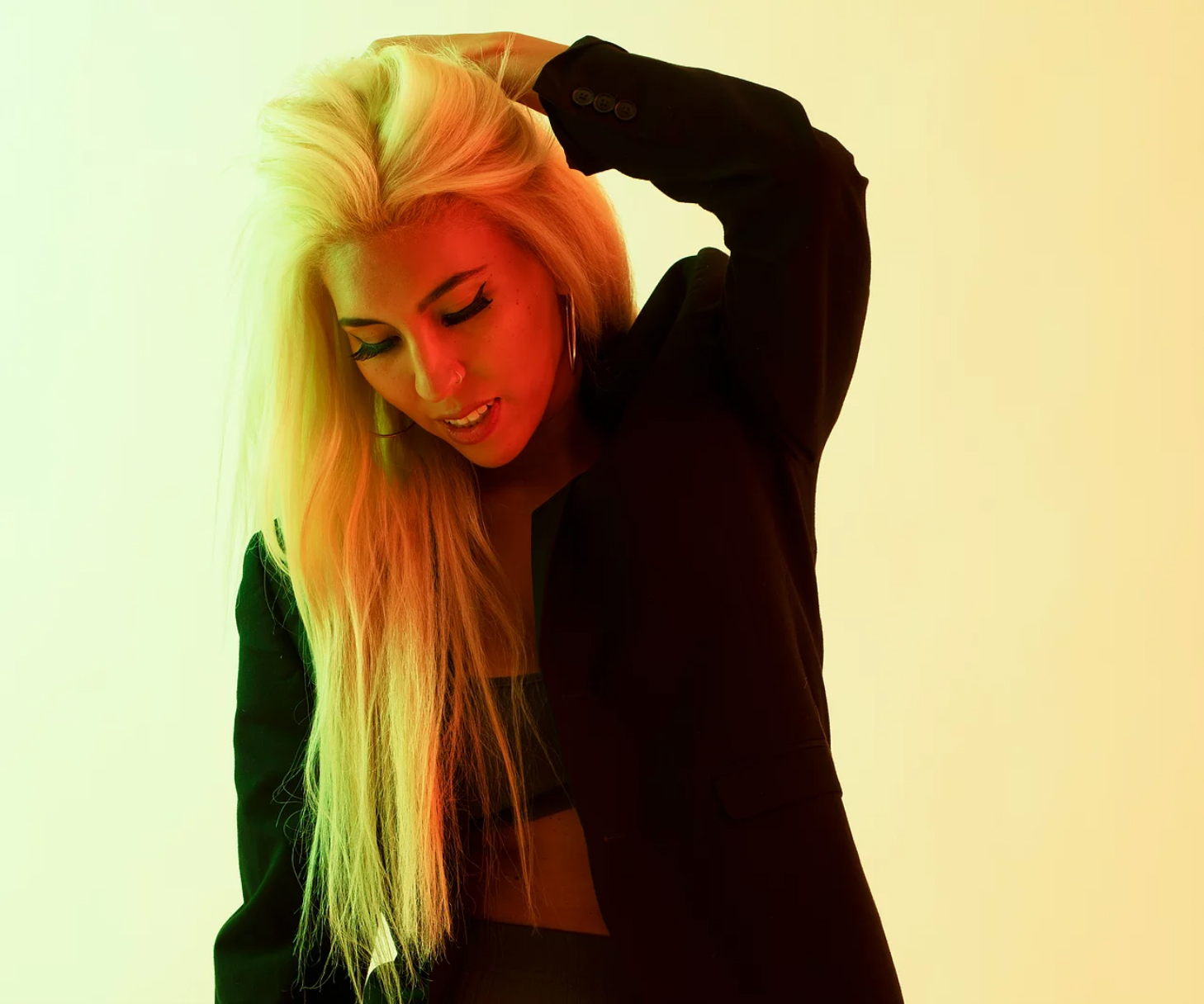 Winner of the 2018 MOBO Awards Fund, Cat’s credentials as a songwriter include a gold-selling record with Sony France. Her debut single ‘Fire’ was playlisted on Radio 2, played on Kiss 100, premiered by Clash and had over half a million streams. She has guest appeared on The Dermot O’Leary show, Jools Holland Presents, BBC Introducing (artist of the week) and wrote music played on ‘Home and Away’ and ‘Neighbours’. She’s had 2 tracks featured on ITV’s ‘This Morning’ in 2019, 2 nominations (best songwriter and best solo female) at the Unsigned Music Awards (Presented by Laura Whitmore & Chris Stark on Sky One),  and featured in the British Airways ‘Ones to Watch’ series.

Cat studied Classical piano to concert pianist level at the world famous Royal College of Music and was later awarded the prestigious Leverhulme scholarship to study at the Royal Welsh College of Music & Drama, where she received her Bachelor BMus (Hons) and Masters (MA) Degrees in music.

She also plays piano for other artists, including performing on Top of the Pops with Starley (‘Call on Me’) and Grammy Award Winner Sir Bryn Terfel.