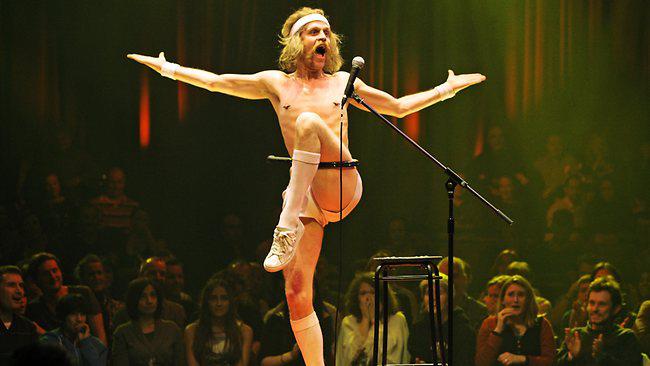 The Rubberman is a Guinness World Record-breaking contortionist living in Australia. He is the son of famous Norwegian magician The Great Santini.

Frodo was born double jointed, he uses this as the basis for most of his acts. He has been performing since he was eight years old starting out as an assistant at his father’s magic show. He now performs solo acts in varieties around the globe.