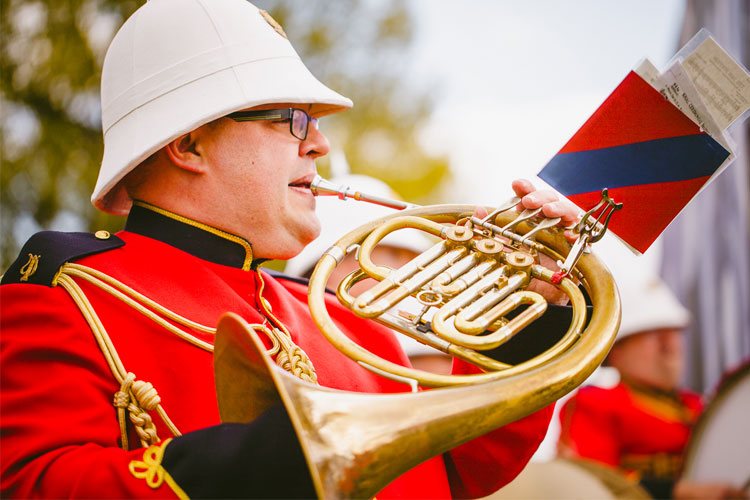 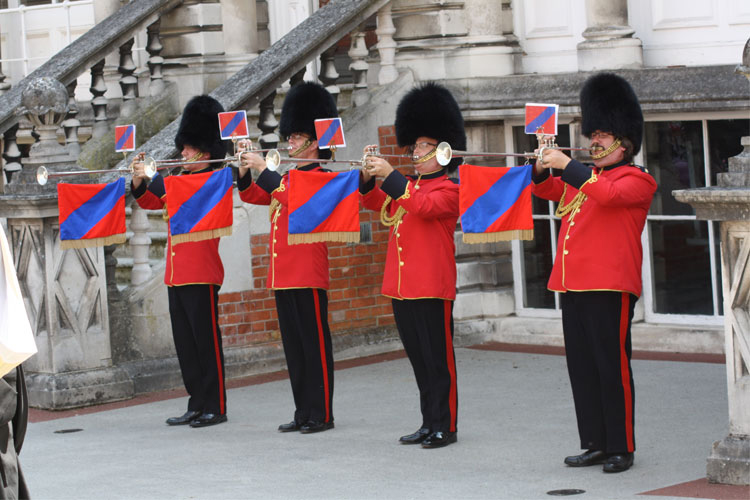 The British Imperial Military Band is primarily a concert and marching band, made up of ex-military musicians from all three of Britain’s armed forces.

The band has a unique blend of experience, versatility, talent and traditions. It was formed to serve a vital role in providing a top quality professional band for engagements across the country.

They are not only limited to concert and marching band events – they can also provide brass and wind ensemble, fanfare and cabaret band formations.

The sound of a British military marching band is one of the greatest, most unique sounds there is. Combine that with precision drill and eye catching uniforms and this offers a spectacular show for any event.