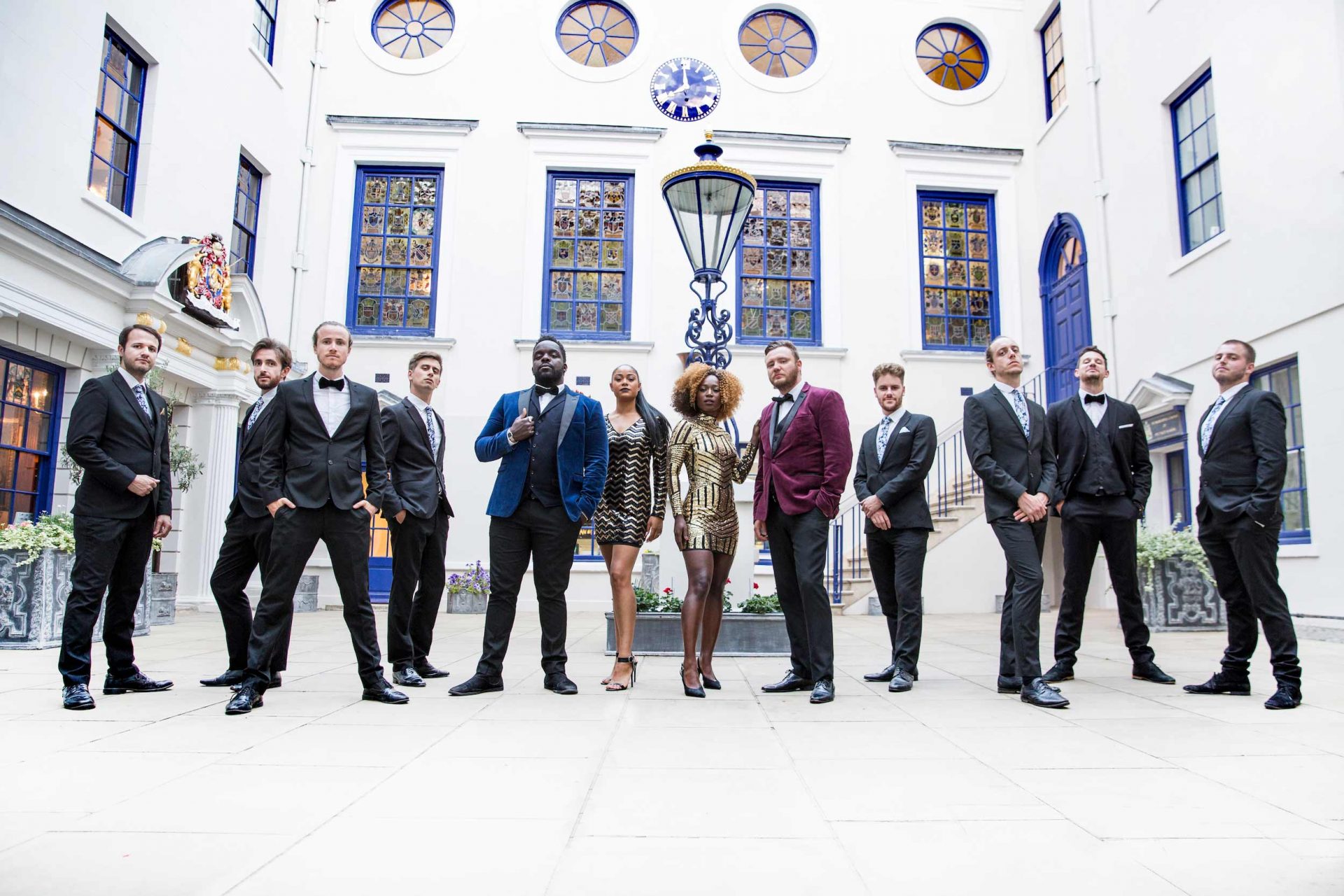 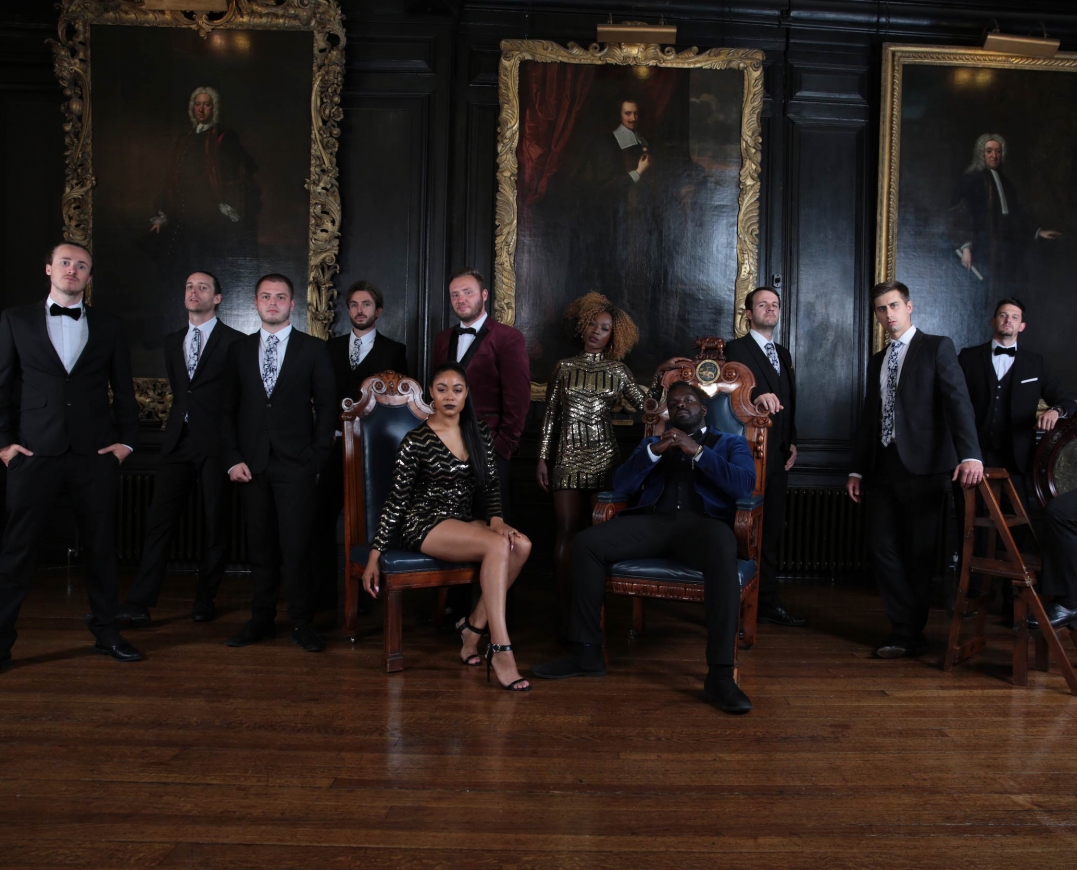 Boutique feature only the crème de la crème of London musicians who have added a carte blanche to countless events worldwide.

Known for exceptionally interactive entertainment, Boutique are brimming with flair and elegance. Connoisseurs in search of a cordon bleu soirée need look no further. They have performed at exceptionally high profile private events for countless celebrities.

The ensemble’s promotional video was filmed live at a premiership football club event whose clientele expect glamorous entertainment of only the highest calibre. This video places you firmly in the louboutins of an awestruck guest, moving amongst the haute-monde and at the foot of a world-class performance.