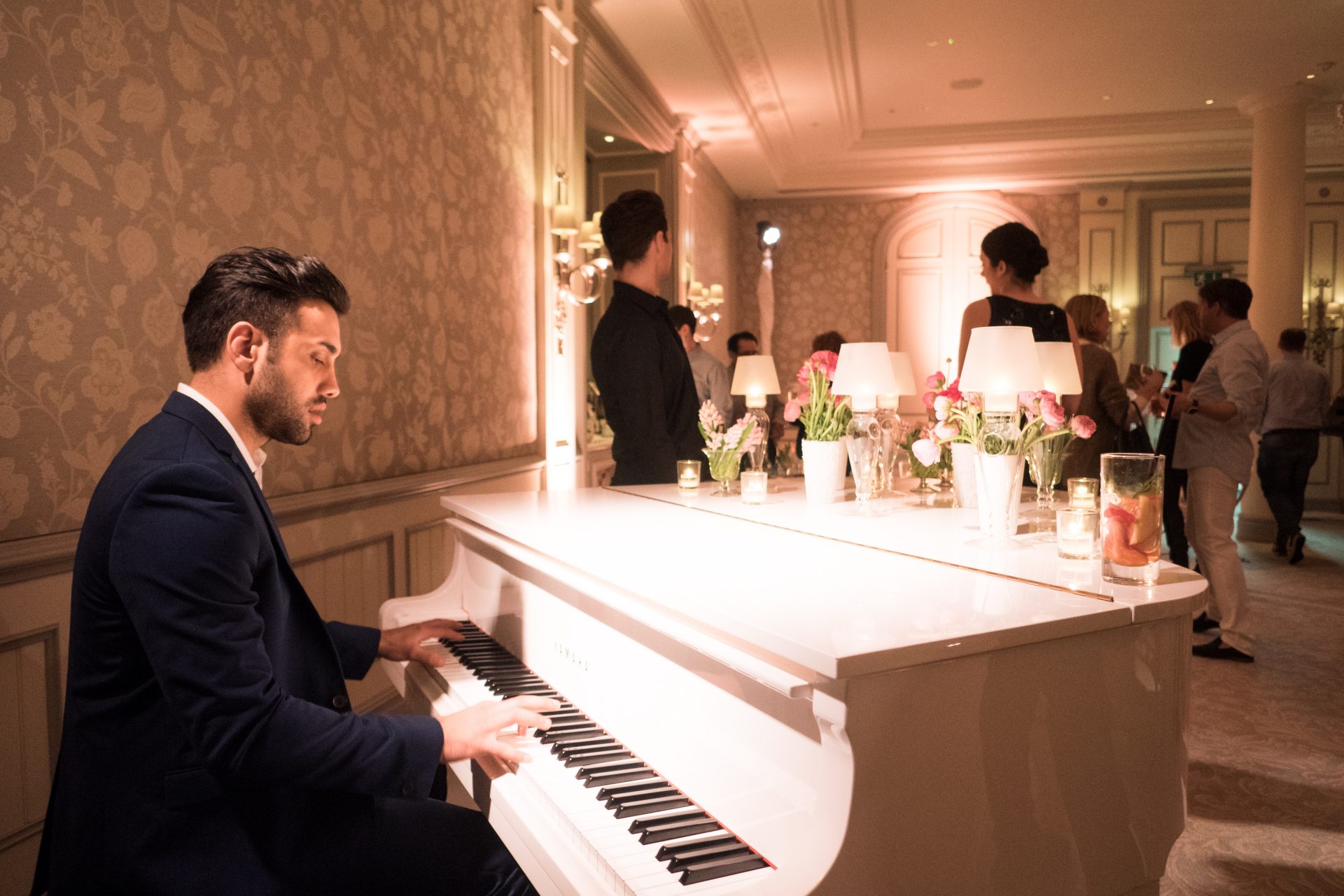 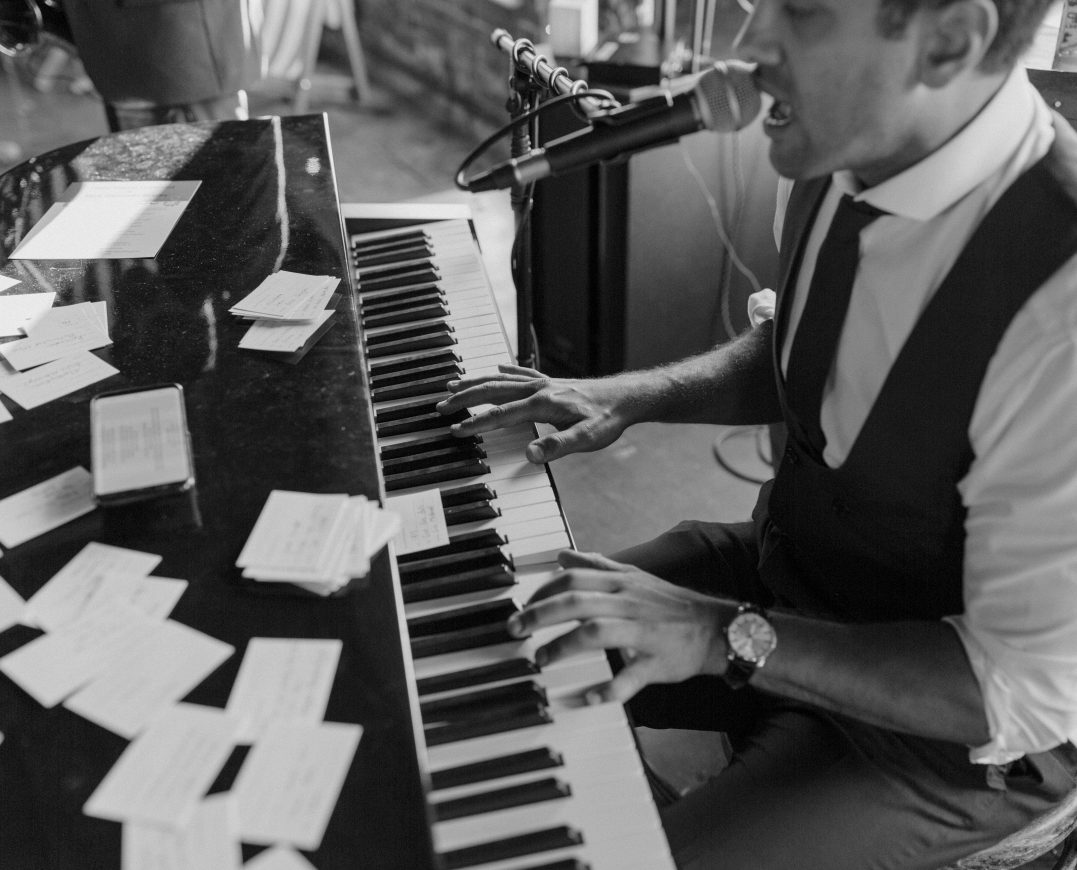 Ben grew up learning classical piano and quickly got into learning by ear, playing and singing his favourite songs as a teenager. He went on to study at The Liverpool Institute for Performing Arts, graduating in 2011. Since then he has been performing internationally for the last 8 years as a solo artist and as part of his duo, Corcovado. His highlights include supporting Craig David at the BT Sports Ball and performing live with Bastille at the BBC Children in Need night at Hammersmith Apollo.

His performances bring an energy and sense of fun to events, bringing people together, with his interactive approach. He takes requests from all genres and events often end up with a singalong around the piano and all night dancing.

Since March 2020, Ben has developed his online performance skills, having been booked for many Zoom parties; corporate events, birthday parties to hen and stag dos. He has also been receiving many requests for music videos dedicated to people to deliver a special message through music, whether this is a cover or even a song written specifically by Ben for that special person.