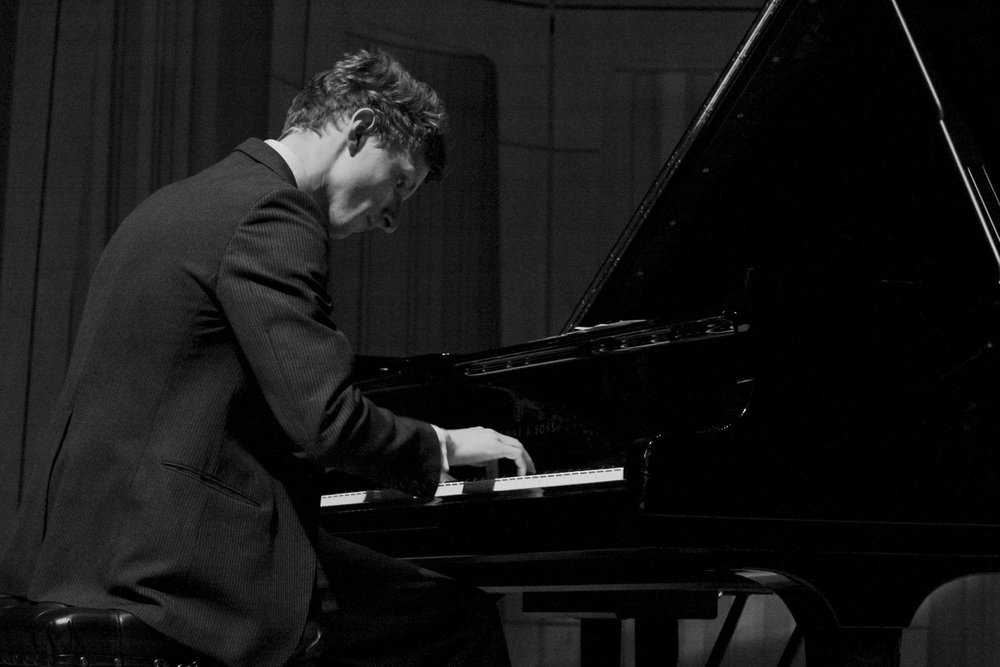 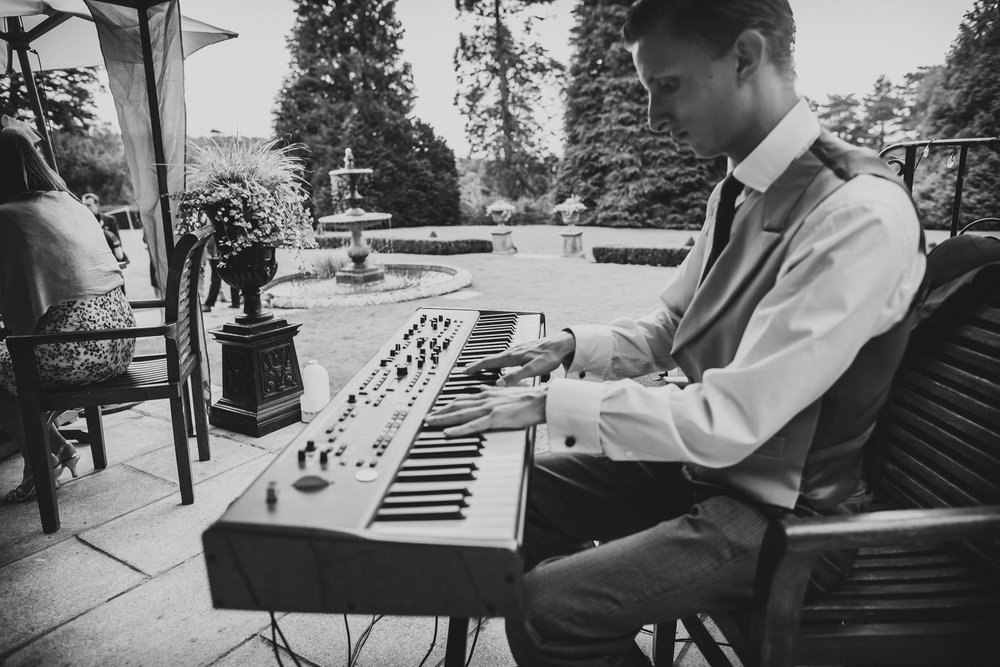 Ben is a fantastic musician who graduated with an MA in Jazz Piano from the Royal Welsh College of Music and Drama in 2015.

Whilst there, Ben studied under respected artists such as Huw Warren, Paula Gardiner and Iain Ballamy.

Ben’s musicianship was developed and nurtured at a young age whilst a chorister at Exeter Cathedral. Originally a trumpet player, he later transitioned to playing piano. Since graduating from the MA Jazz course at RWCMD, Ben has played at many major music venues in London and across the UK.

Ben is a specialist in setting the right tone, and with his trademark repertoire of classical, contemporary and jazz music he is the perfect accompaniment for a drinks reception or dinner.