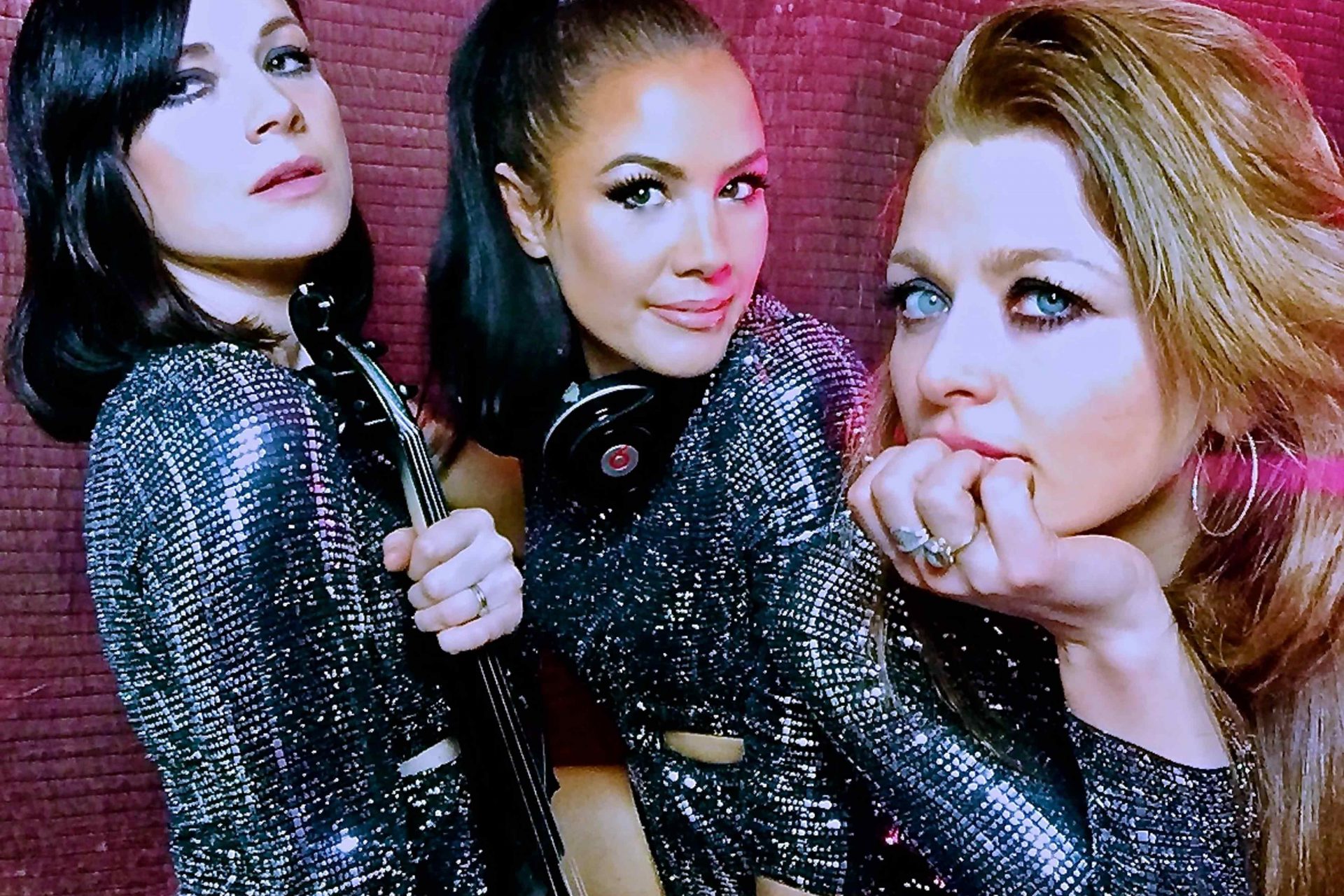 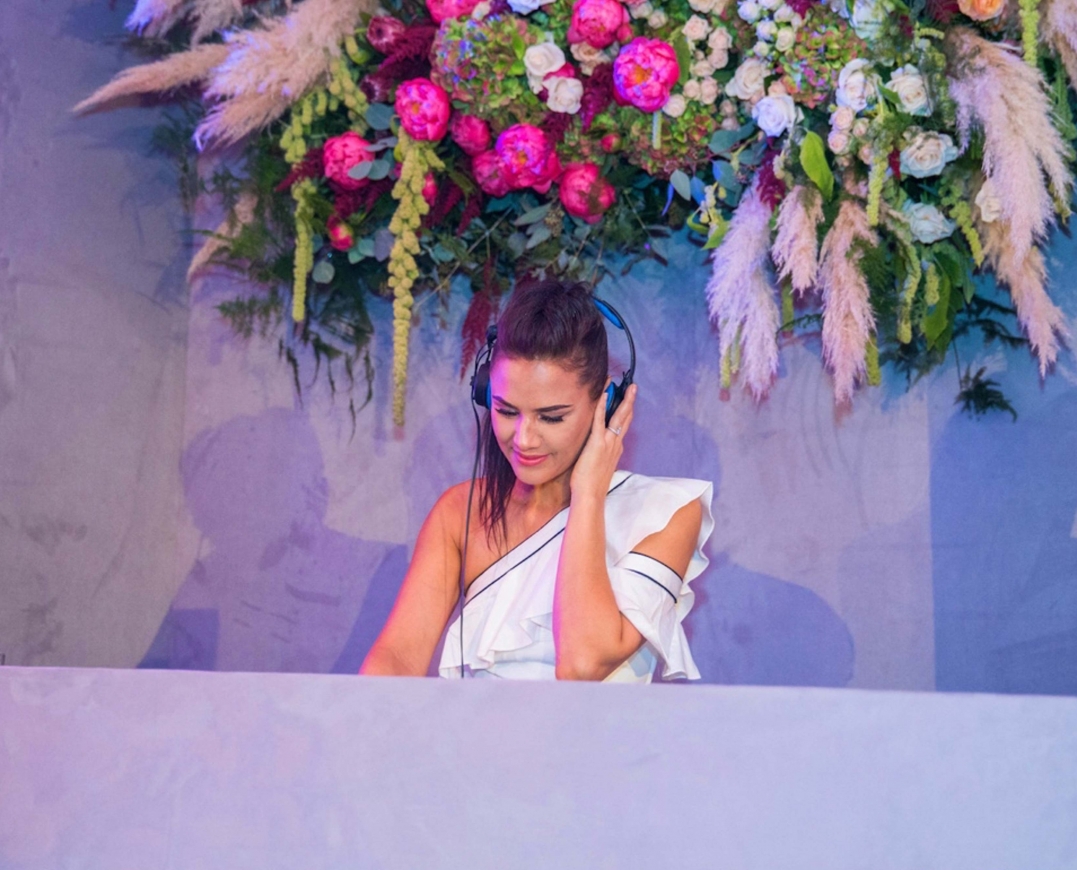 DJ Estelle and violinists Gita and Jessie have come together to create Balearic Bows – an innovative and stylish collaboration of DJ and live strings. With a repertoire covering commercial House to Disco, Chill Out, Café Del Mar and Electro, Balearic Bows are appropriate for any event.

Estelle is a fantastic DJ and producer who currently works alongside Basement Jaxx, Mat.Joe and the Francia Jazzline Orchestra. She regularly performs in chic locations around the world including the Cuckoo Club, the Mandrake Hotel, the Hospital Club,  Restaurant Ours, The Curtain Club and ADE Amsterdam.

Gita and Jess have performed together since meeting whilst at the Royal Academy of Music. As the duo Paradiso, they have crossed all genres and performed alongside artists such as Beyoncé, Paloma Faith, Kasabian, Kanye West, Elbow, Sophie Ellis-Bextor, Michael Bublé, The Streets, Jessie J, and Pink.

Belearic Bows curate playlists from any era to perfectly fit any party – the group combine choreographed and costumed sets with electric strings and beats.