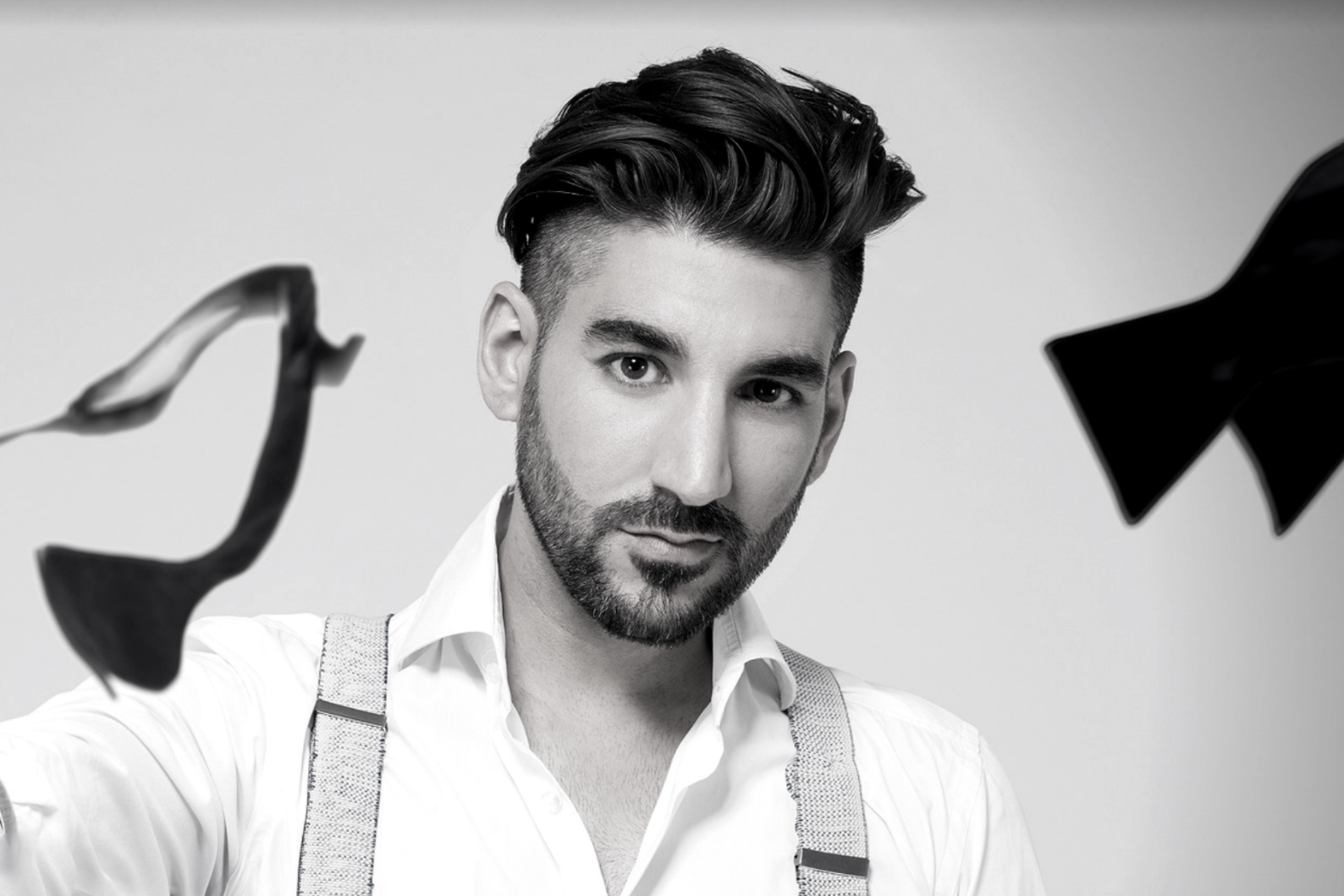 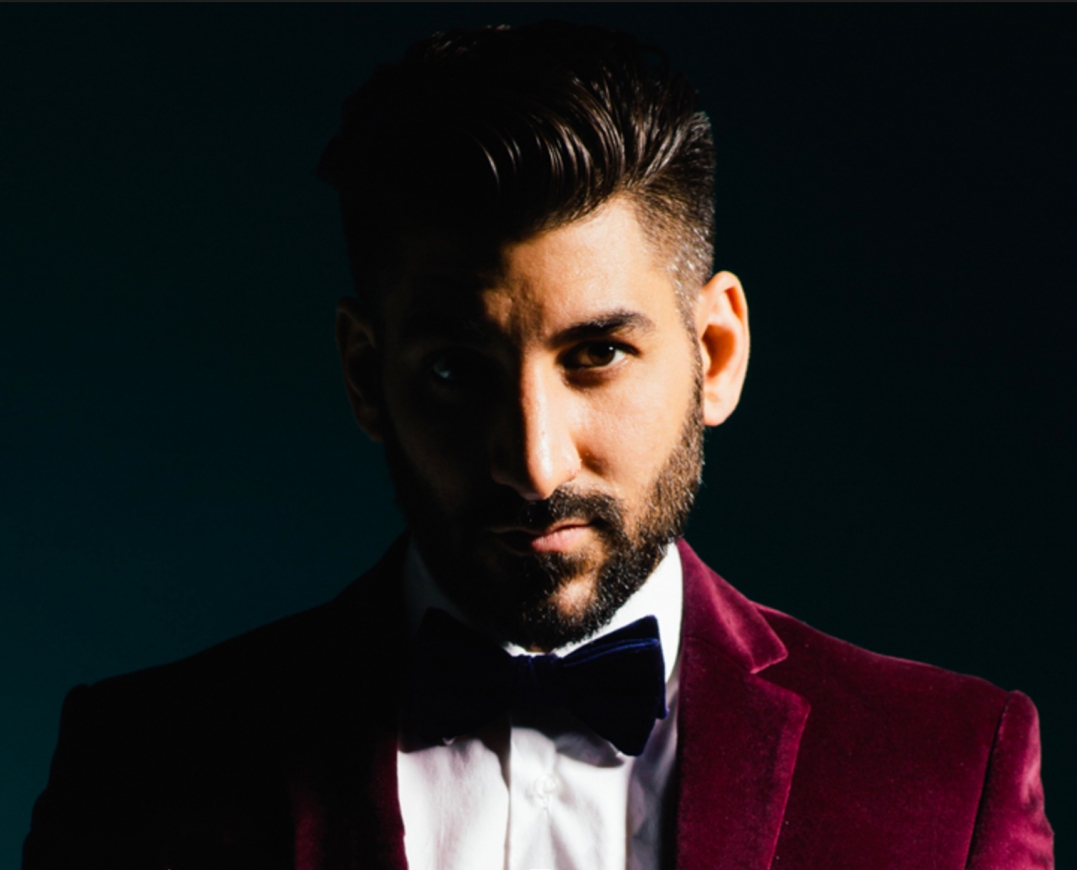 Atila is an established Jazz singer, whose interpretations of the American Songbook are internationally renowned.

Taking influence from early Frank Sinatra, Atila began his career with the National Youth Jazz Orchestra. Since then he has toured extensively with Buddy Greco, the highlight of which was an appearance with the BBC Big Band at the 30th Edinburgh Jazz & Blues Festival.

Atila has performed live on ITV’s ‘The Alan Titchmarsh Show’ and ‘Stepping Out’. He has also recorded advertisements for  international companies such as Emirates.