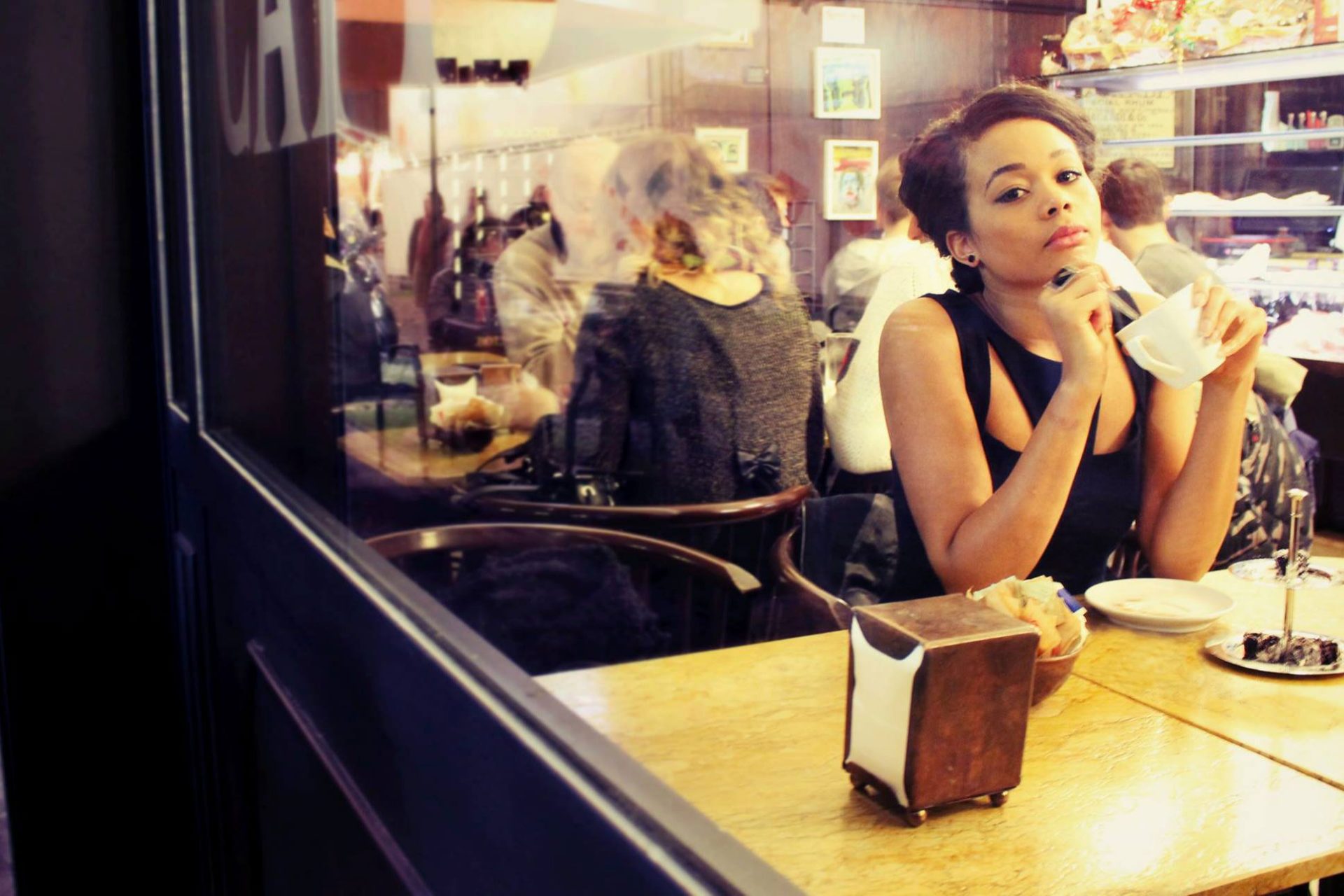 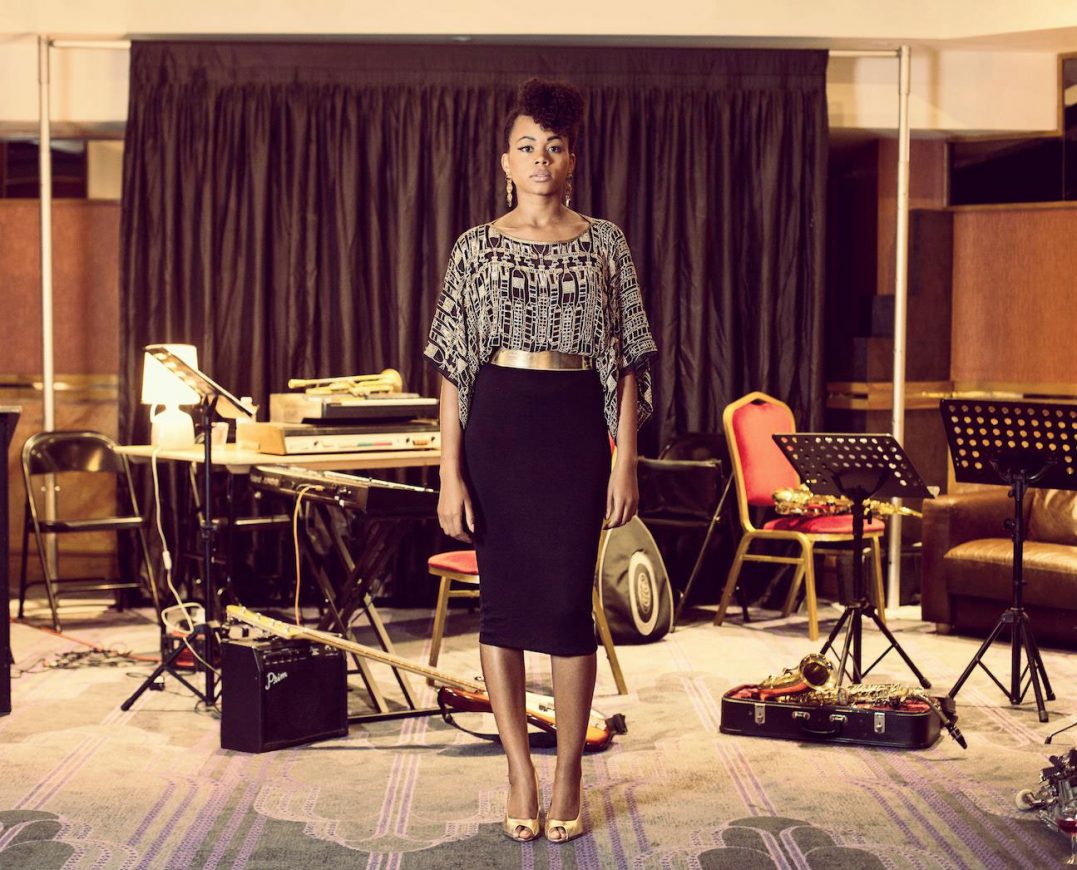 Angela is a great addition to any event, small or large.

Her diverse influences, including Nina Simone and Ray Charles, are reflected in her Jazz and Blues sound which remains nonetheless situated in the 21st century. This, she says, is something she exudes, aiming to position the nostalgic genres into today’s day and age by adding a fresh, Pop spin.

Having graduated from Goldsmiths University with a Drama and Theatre Arts degree, and previously a student of the Conservatoire of Verona (Italy), Angela has since collaborated with producers and musicians from across Europe, and performed at the Jazz Club of Turin (Italy), Africa Fashion Week and London’s legendary Jazz Cafe, where she supported MOBO Award winner Yolanda Brown. Angela is certainly one to watch!