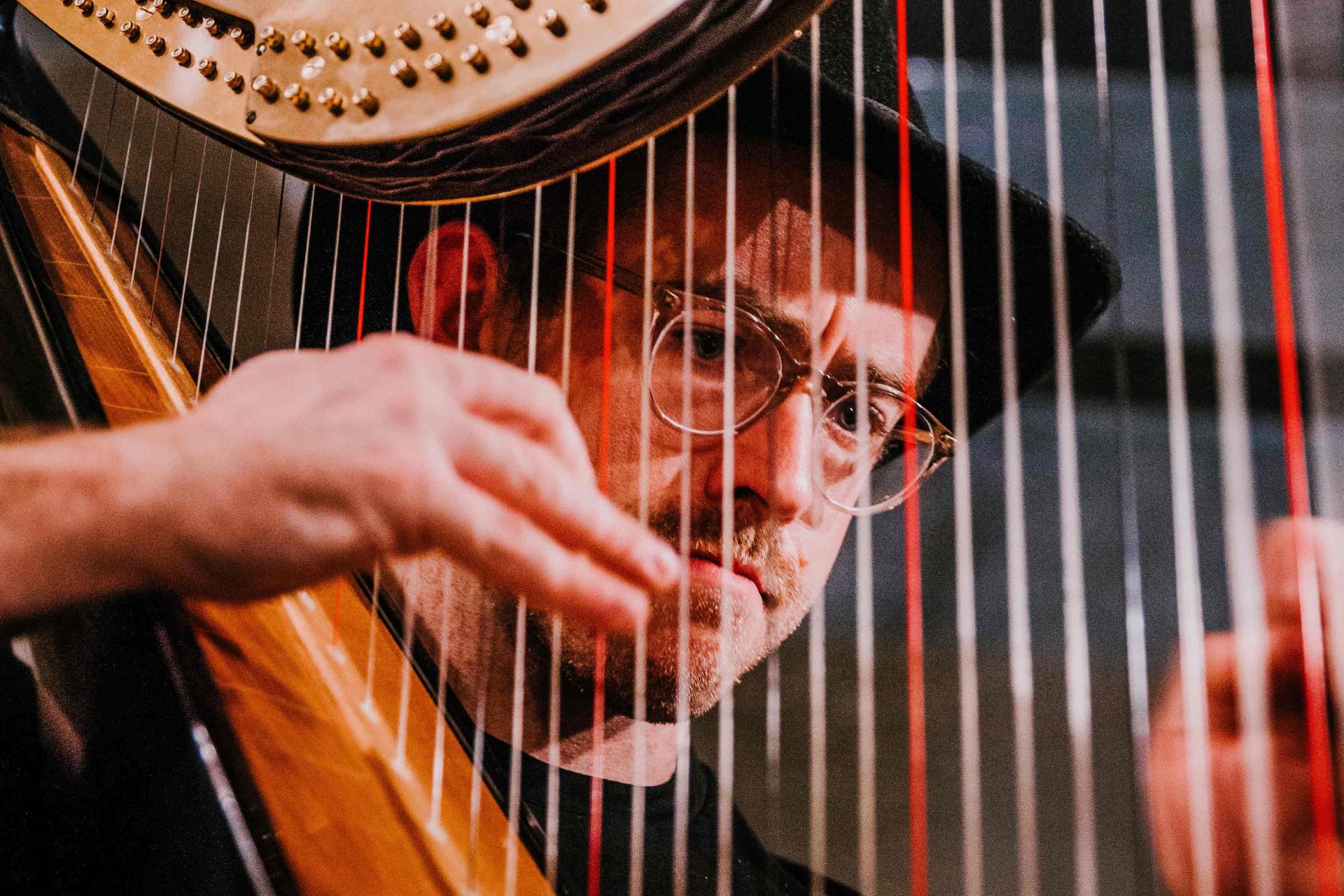 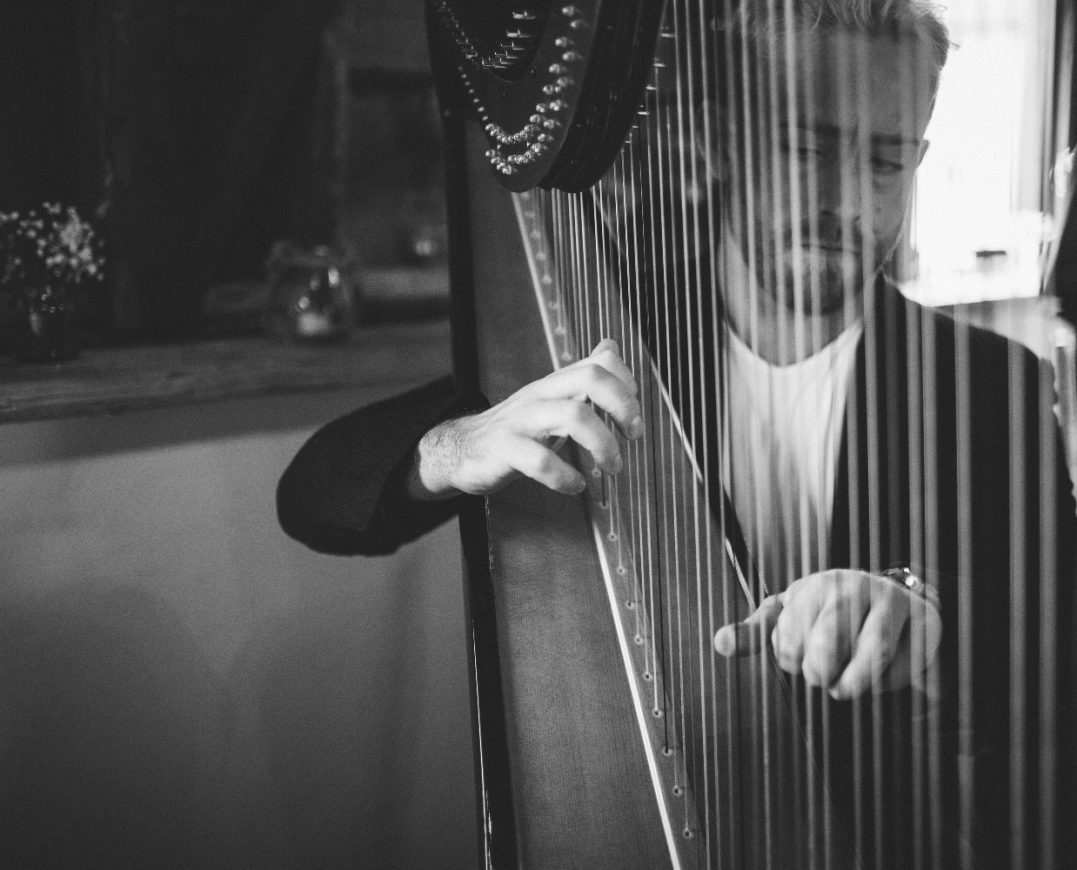 Alexander is a young, dynamic musician who has performed across a huge variety of venues, from concert halls to street festivals to five star hotels.

As well as events, private functions and recitals, Alexander is a keen orchestral player, having performed at the Royal Albert Hall, Liverpool Philharmonic Hall, York Minster, St. John’s Smith Square and many other venues.

Alexander is also the resident harpist at Sherborne Summer School of Music in Dorset, and has previously worked with the National Youth Music Theatre.

Alexander is a great addition to any event.