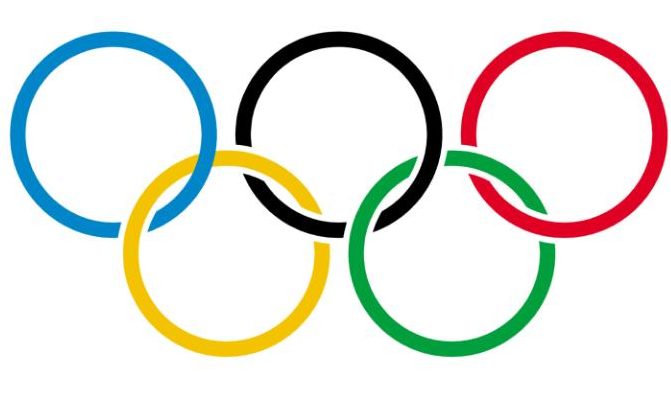 With days to go before the start of Rio 2016 Olympics, we thought it would be fun to start this week off with some facts we have recently learnt about the Olympic Games.

This will be the first Olympic Games ever held in South America.

The ancient Olympics were first referred to in Homer’s Iliad, written in the 7th or 8th century BC.

The colour of the Olympic rings was selected because every nation’s flag contains at least one of them.

The torch is lit in Olympia Greece before each Olympic games.

Bad weather meant the final two events in the London 1948 London Olympics were held at dusk, with athletes illuminated by car headlights.

London is the first city in history to hold the Olympic Games three times.

During the Closing ceremony, three flags are raised; the Greek flag to honour the Games’ birthplace, that of the current host country, and that of the country hosting the next Games.